Over the summer, you may have heard the news that the Presbyterian Church USA (our denomination) is the first in the nation to ordain a Minister of Word and Sacrament whose entire focus is gun violence prevention. 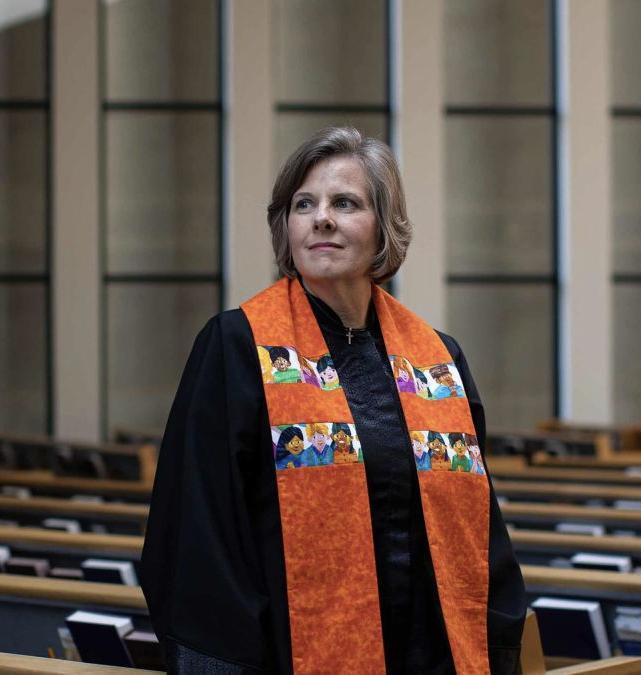 The Rev. Deanna Hollas is based in Texas, but her new work - empowering the entire church to be connected and engaged on this vital issue - will take her all over the country. Here is how she described her work to The New York Times in July:

“The saying ‘thoughts and prayers’ has been co-opted by the gun lobby to keep the church from taking action so they can increase their profits…. While all that we do as Christians should be rooted in worship and prayer, it should not stay there. It is like breathing — worship and prayer is the in-breath, and action is the out-breath.”

You can read her full interview with the Times here.

Bryn Mawr Presbyterian Church has been engaged on issues related to gun violence for years - long before the horrific cycle of mass shootings that communities have experienced since the Sandy Hook shooting in 2012. In partnership with organizations like Heeding God’s Call, and our interfaith neighbors in our local community, we have tried to articulate our vision of a world beyond this needless violence.

Our Peacemaking Committee has worked to raise awareness among our members and in the larger community on issues like gun violence and other issues that help us directly address the connection between the lack of justice and a lack of peace in our world today.

Each year the Peacemaking Committee and the Session invite our congregation to participate in the Peace and Global Witness Offering, which doesn’t just support the work of peacebuilding among our denominational partners around the world, but also directly supports our own congregation’s work of peacemaking in our church.

Twenty-five percent of all donations made to the Offering stay right here at BMPC to support the work of our Peacemaking Committee, which has already earmarked donations to the Offering to support further work against gun violence and to bring Deanna to our church and the larger Philadelphia community in March 2020.

To make a donation to the Peace and Global Witness Offering, you can use the special envelopes found in the pew racks the next two Sundays or simply write “Peacemaking Offering” on the memo line of your check.

When Deanna was asked by The New York Times if she is daunted by the work to which she has been called, I believe her answer can speak for us, as we also have been called as a community of faith to be engaged in this work:

“The church has always been political - Jesus was executed by the government for speaking against its violence and against the religious authorities that aligned themselves with this unjust system. That is still the role of the church today: to speak a word of peace into a world of violence.” 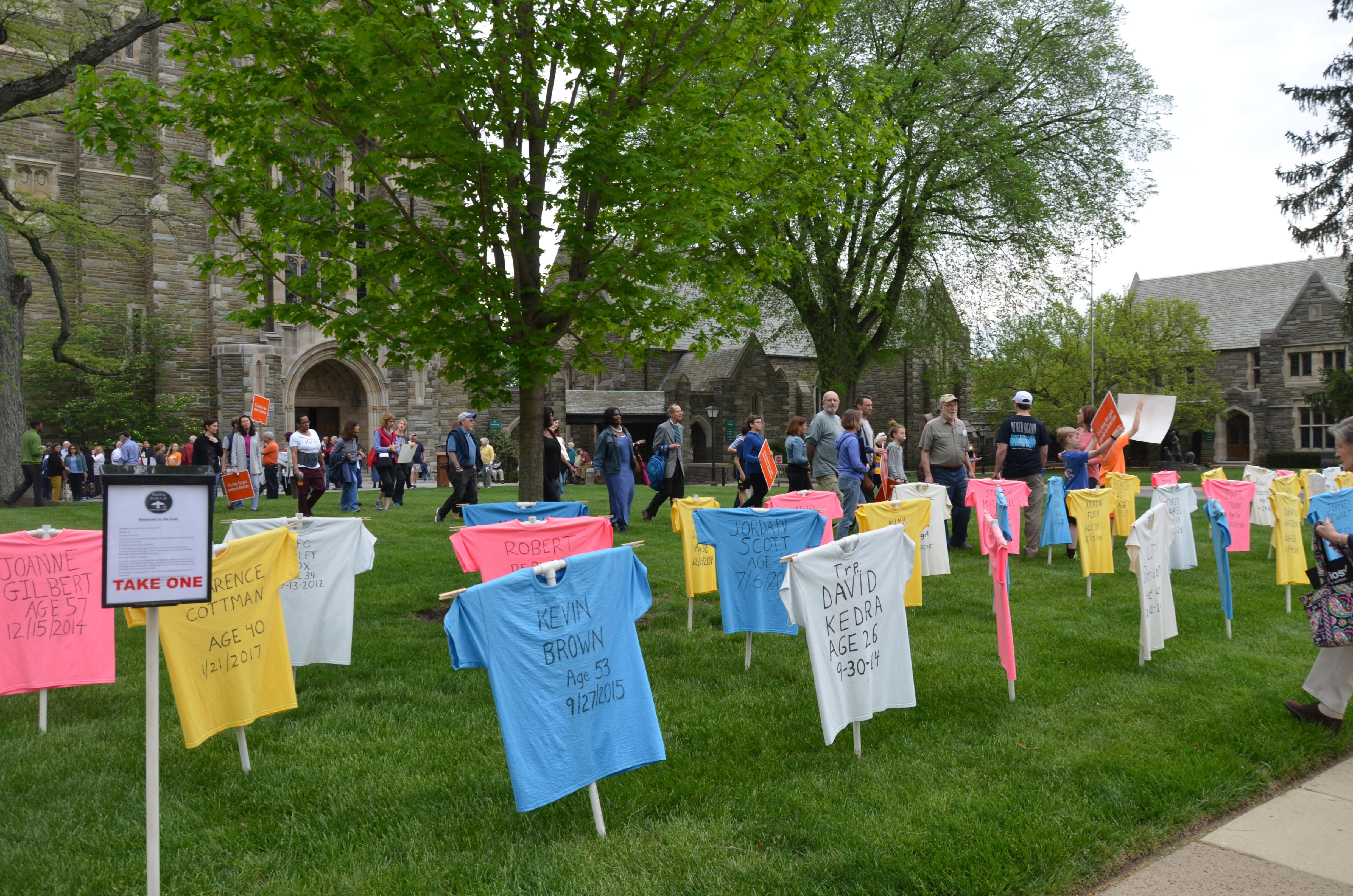