Experiencing the Complexities of Israel and Palestine 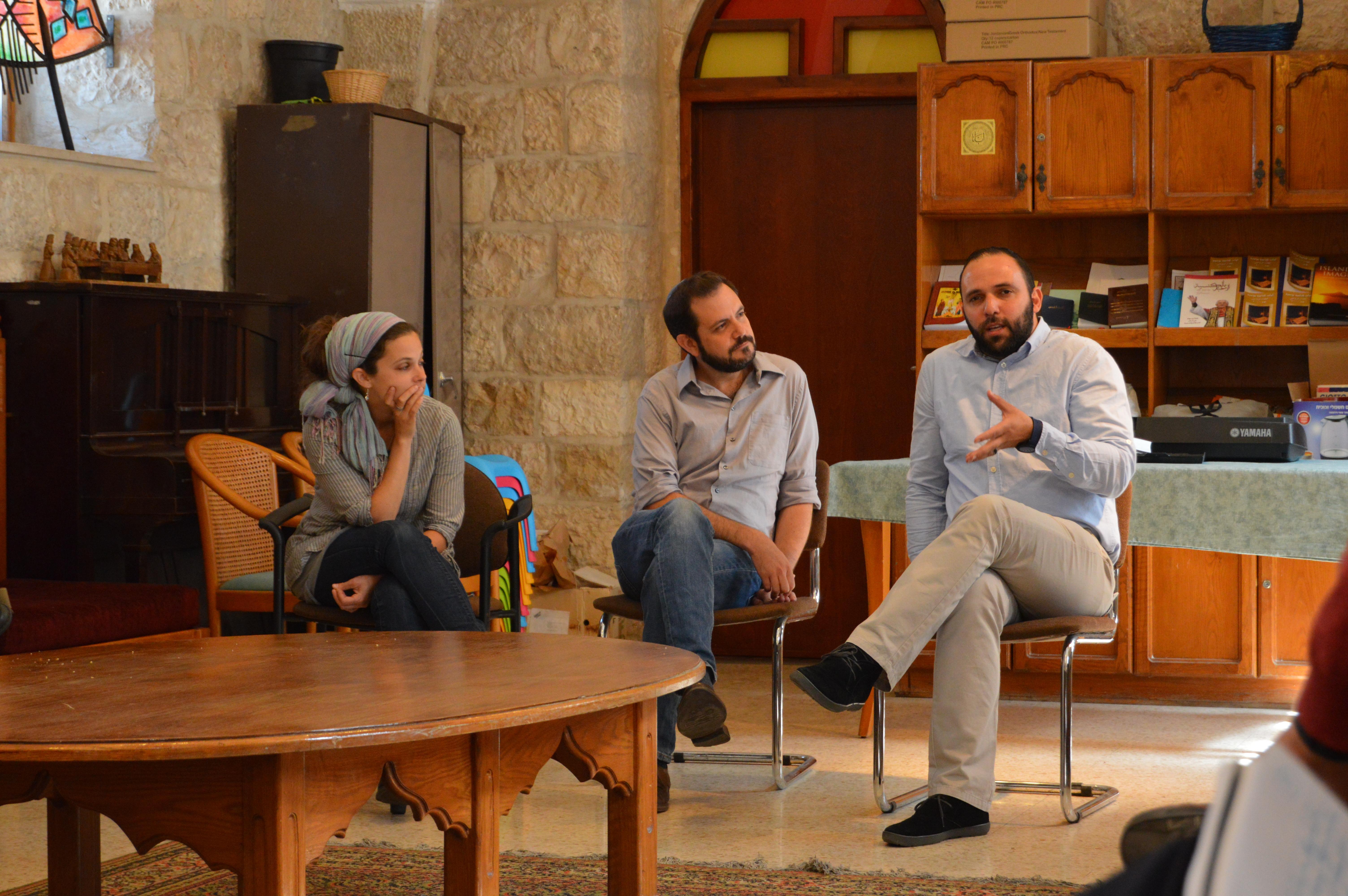 I can’t even begin to describe how fascinating this experience was for me.

One evening we heard from the editor of a centrist online news outlet in Israel, and he made a comment that in some ways describes my experience. He said, if you ever get a feeling of clarity on any number of the complicated issues in this conflict and history, you should relish that feeling because it is not going to stick around for very long.

During my time traveling with this group, I caught a glimpse of the enormous complexity of opinions and experiences among the U.S. Jewish community. In conversations over dinner, during bus rides or in structured dialogue, everyone operated with an abundance of honesty and openness. No question was too difficult to ask or answer. 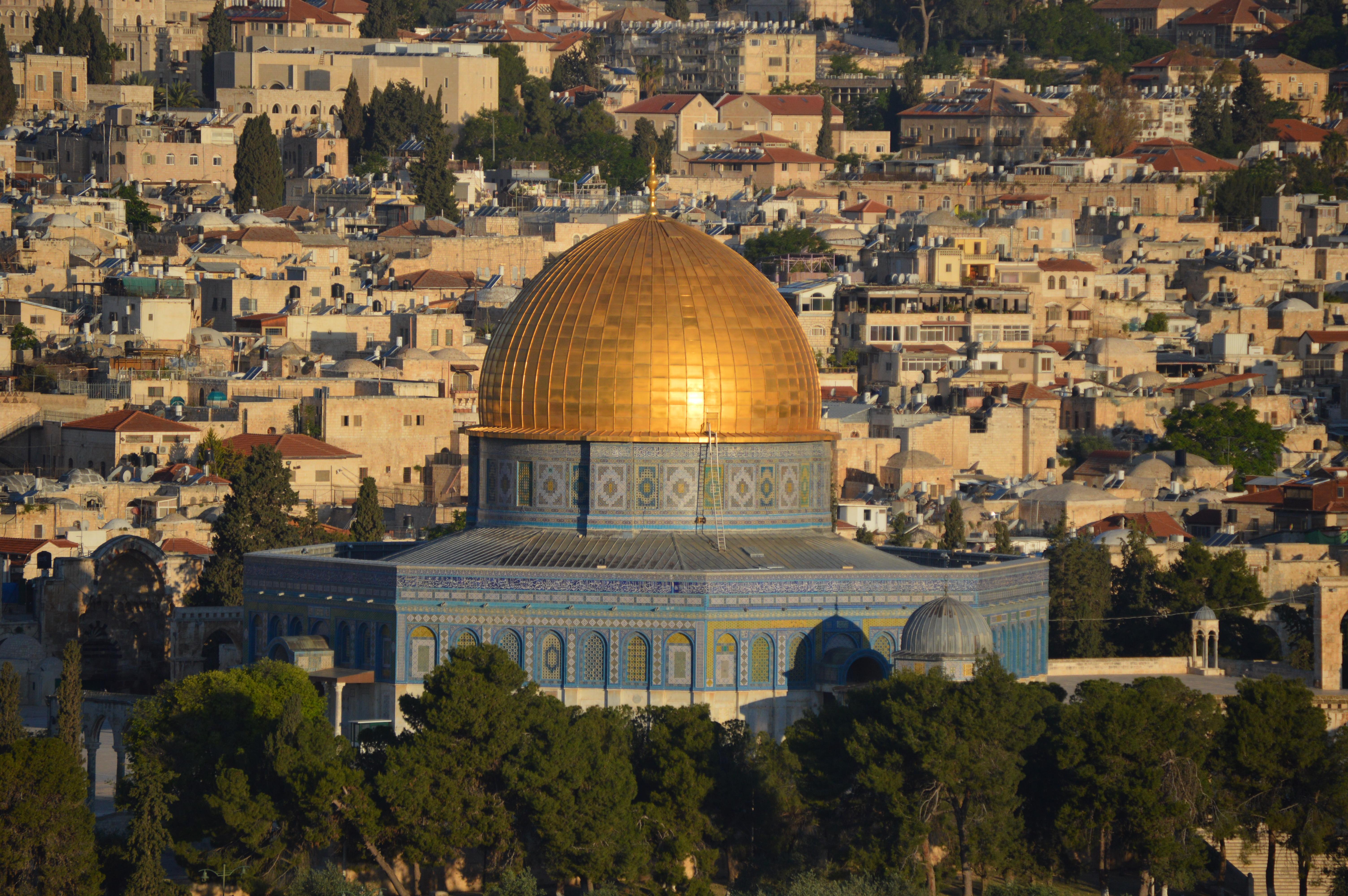 We were struck by the often unexpressed complexities of experiences and visions of hope that are represented within the Palestinian communities as well - from Palestinians who are Israeli citizens, to those who could be citizens but who don’t want to acknowledge the authority of the state, to Christians living in the West Bank, to those whose lives have been literally cut in two by the ways the separation and security barriers have been built through communities and cities.

One of my favorite parts of the trip was realizing that though many of the Jewish participants in the trip had spent years living in Israel, almost none of them had ever traveled there with Christians. Their engagement and curiosity about our Christian traditions and our connection to places in Israel and Palestine led to just as many nuanced conversations, and we shared the complexities in our various traditions as well.

In the next few months, I hope we will have opportunities as a congregation to meet with the local Rabbis with whom I traveled and their communities to continue an honest and challenging dialogue, not just on the complex and charged issues of the conflicts, but on the ways that our traditions can continue to learn and be challenged by one another.