Every Sunday is World Communion Sunday

The first fall my husband Josh and I were living and working as Mission Co-Workers for the Presbyterian Church (USA) in Egypt, we were contacted by a congregation in Lafayette, Ind. They asked if we would be able to create a short video they could use in their worship service on World Communion Sunday to help their congregation celebrate the day as well as feel like they were connected to our life in Egypt. 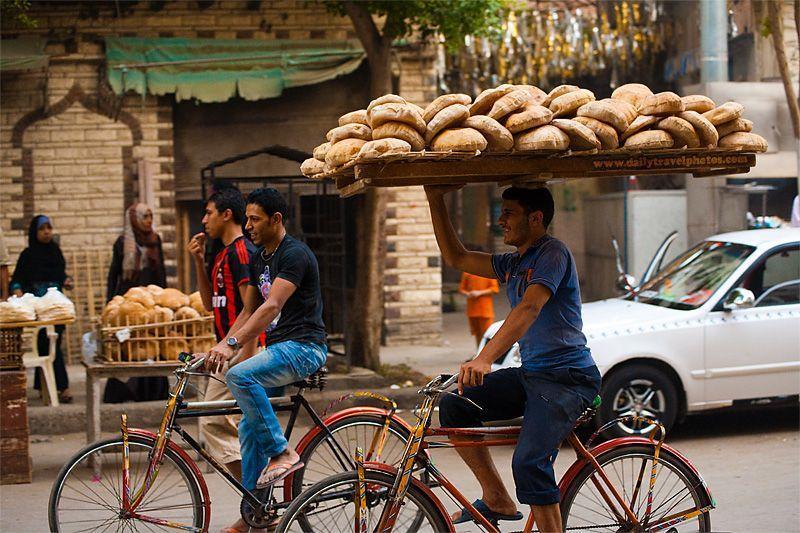 We had just lived through the 2013 revolution in Egypt as well as the attacks on Christian churches around the country late that summer. Egypt was on everyone’s mind, and our partner congregations were especially concerned for our well-being and the well-being of the church in Egypt.

We created what would become the first of many videos we made for our partner churches and the PC(USA). This one was one of our shortest, and it focused on two things. First, the state of the church in Egypt, and in honor of World Communion Sunday, the role that bread plays in the life of the Egyptian people. The video wound up being shared with the whole denomination as a resource for World Communion Sunday.

The thing we couldn’t share in that video, that I really discovered for myself for the first time that year is something that might actually be shocking to most Presbyterians:

People in the United States are the only Christians who celebrate World Communion Sunday.

The tradition of World Communion Sunday was started at Shadyside Presbyterian Church in Pittsburgh, Pa., in 1934 as a means of expressing our global unity as the church of Jesus Christ. While it was affirmed as a denomination-wide tradition soon after, and it is even celebrated by other denominations as well, it is not a tradition that was ever initiated alongside the global church.

Because the truth is – for most Christians living outside the United States – every Sunday is World Communion Sunday. Every Sunday they recognize their community as being one part of a larger Christian community.

A good colleague of mine in Egypt who was willing to be interviewed for another video we created for our Presbytery, shared in that interview that the global church needs prayers every Sunday, not just once a year. Of course, we pray for the global church more than once a year, but how often do we include the voices and the music of the global church in our expressions of faith? How often do we stop to learn from the experiences of Christians around the world as we consider who and what we are being called to as Christians in the United States?

I love World Communion Sunday, but I also love being part of a global church every day: learning and working with our mission partners around the world, considering the ways that Christians in other places and with different experiences might express their faith in different ways than we do, imagining what it will be like when indeed people come from east and west and north and south to sit together at the Communion Table in God’s Kingdom.