Repairers of the Breach

Two weeks ago, nearly 100 people gathered in Congregational Hall to hear the stories our mission team brought back from our February trip to Lebanon and Syria. In that presentation we talked about the faithfulness of the Presbyterian Church leaders in both countries as they seek to reach out with compassion and courage in response to the Syrian war and refugee crisis. We talked about the schools the churches have started, providing basic education to refugee children who have lived their entire young lives away from home and any educational system. We talked about the relief work that congregations in Syria are doing to support the thousands of internally displaced Syrians living away from not just their homes, but their communities and their family histories. 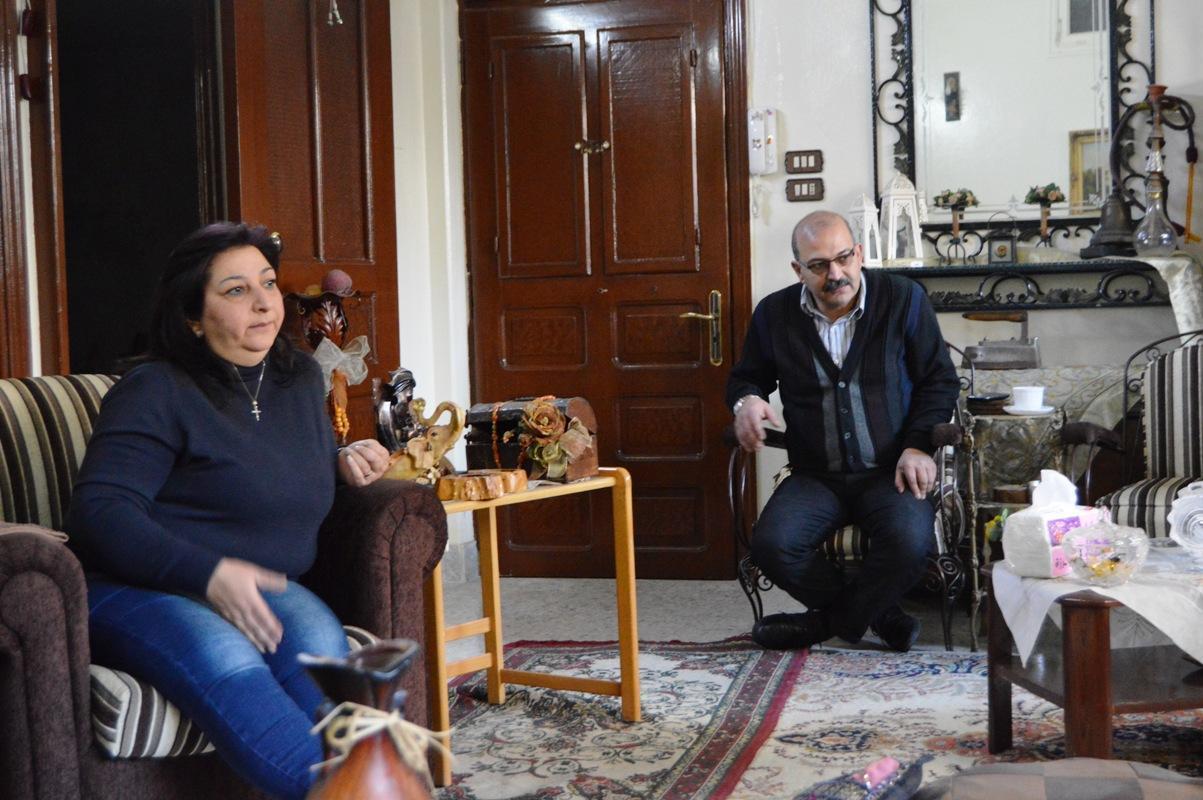 One of the most powerful visits we had was with families in the city of Homs, Syria. Many families who were forced to flee during the worst fighting in Homs have now been able to return to their homes, their businesses and their congregation.

In particular we were able to visit multiple homes that have been rebuilt, and apartments have been restored over the past two years, in large part due to the work and funding of Presbyterian Disaster Assistance (PDA). The organization has already helped restore 39 homes, and there are plans to complete 25 more in the near future.

We were able to sit in the home of two Syrian Presbyterians – Rahab and Malik – and hear not only the stories of the war and their return, but the stories of their families who have lived in this place for generations. Returning home wasn’t just about being back in the place where they raise their children, but about being back in the place where their ancestors had dug deep roots.

These next two Sundays – Palm Sunday and Easter – we will be collecting donations for the annual One Great Hour of Sharing Offering (OGHS). Funds collected through OGHS support the work of Presbyterian Disaster Assistance across the United States and around the world. It is easy to feel a little detached from the work they do, responding rapidly to both natural and unnatural disasters, but sitting in Rahab and Malik’s home made the work of PDA feel vital and meaningful in a new way for all of us.

If you are interested in giving to One Great Hour of Sharing, donations can be made in worship on Sunday morning using the special OGHS envelopes found in the pews. You can also make donations online by clicking here.