Partnering in Syria and Lebanon

During our second year working at the Evangelical Theological Seminary in Cairo, a new student entered the Master of Divinity program from Syria. In many ways Mathai (not his real name) slipped into the comfortable camaraderie that all of these young men shared. But in other ways Mathai was different. Because of the struggle to get a visa into Egypt for school, he would not be able to travel back to his home until four years later when he will have finished his degree, while all his classmates travel home each weekend to be with their children and families. Though many of our Egyptian students lived and even worked in congregations through the various revolutions and violence that Egypt has experienced over the past several years, Mathai had experienced much worse. His jokes were a little edgier. His patience for dealing with difficult situations was shorter. His grief at the violence and destruction happening back home didn’t make him miss it and his family any less. 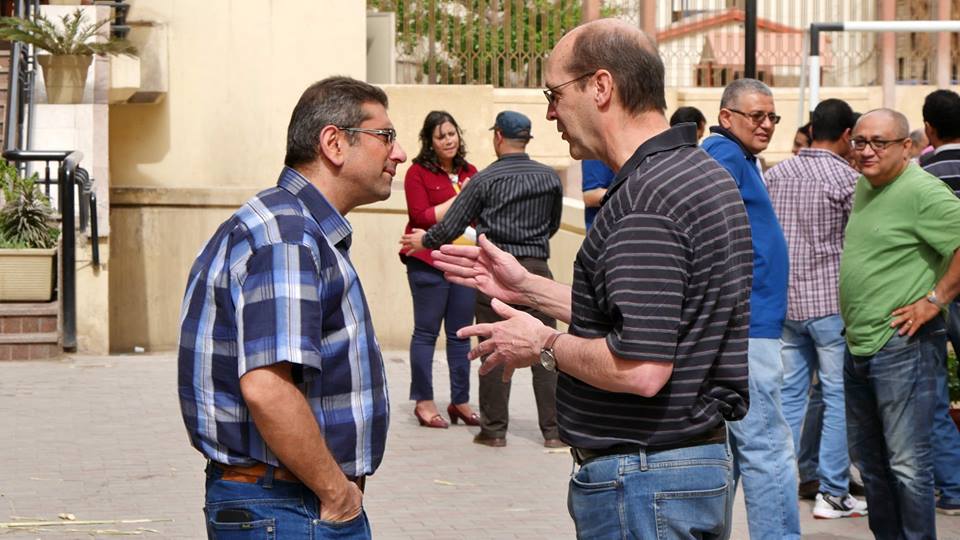 Even though we lived relatively close to Syria during these past few turbulent years, it still seemed like a world away for us living in Cairo. It was only when Mathai arrived that we had a personal connection to what was happening and how the church and the people there were struggling. Even more so for us here in the US, when Syria is literally half a world away, it can be hard to feel personally connected to the trauma affecting so many innocent people.

It was also during our second year in Egypt that we became friends with our colleagues, The Revs. Elmarie and Scott Parker who live and work in Syria and Lebanon as Mission Co-Workers with the Presbyterian Church (USA). One of the primary gifts of being a part of a denomination that supports Mission Co-Workers around the world is that they are able to help us connect personally with the work that the Church is doing all around the world. They are able to not just help us understand the big picture of what is going on, but also the small details of people’s lives and their struggles as well as their successes and their experiences of the in breaking of the Kingdom of God.

Over the past several months, Bryn Mawr Presbyterian Church has been in conversation about how we can respond to the Syrian Refugee Crisis both locally and overseas. During that time the Worldwide Ministries Council and I have been in conversation with Elmarie and other staff at Presbyterian World Mission and Presbyterian Disaster Assistance to understand the best ways to help and connect with both those in crisis and the Presbyterian Church in Syria and Lebanon which is on the front lines of the work relief and education that is so vital in this moment. 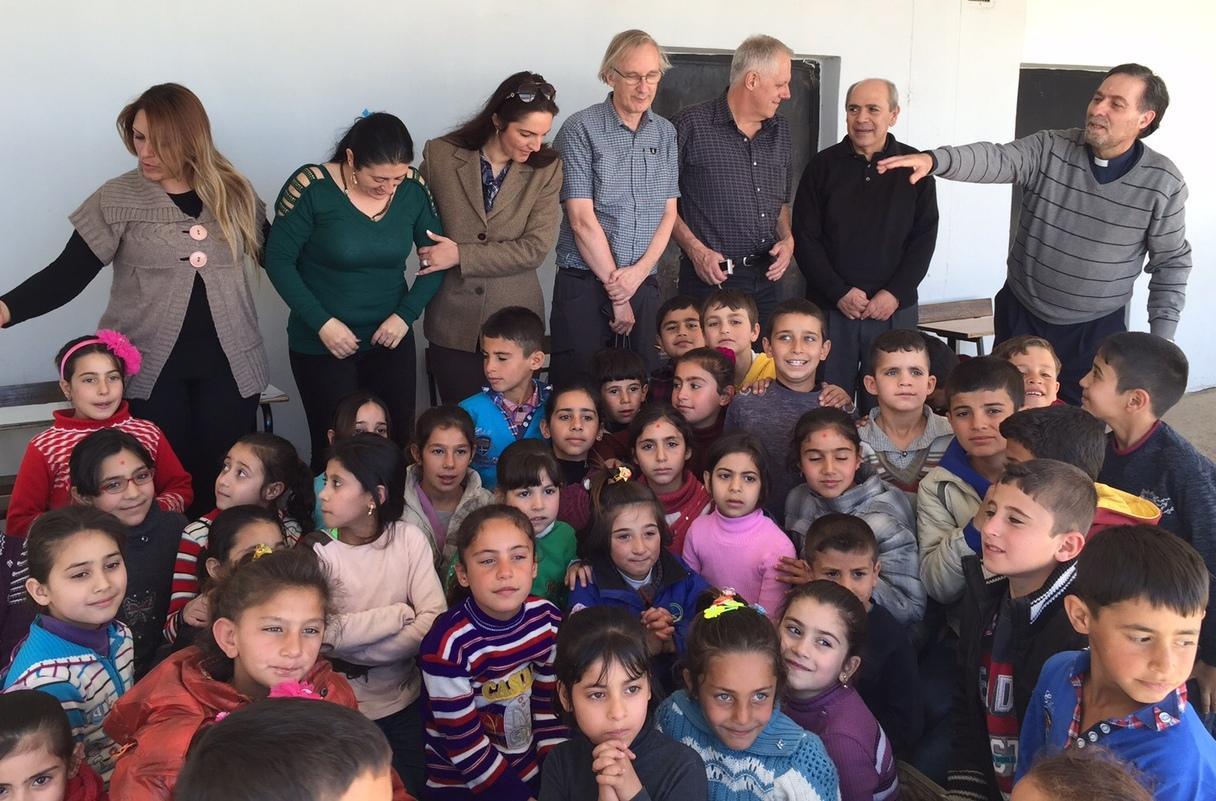 This Saturday at 4:30, we have the opportunity to spend some time with Elmarie

This March our Session designated $80,000.00 from our 2015 surplus to be used in partnership with the National Evangelical Synod of Syria and Lebanon to fund schools and a variety of relief work in both Syria and Lebanon. Our time with Elmarie will give us a chance to hear exactly how those funds will be used; to send our greeting and prayers to these brothers and sisters in faith a half a world away; and to be in conversation together about what it means for our congregation to be invested in this work of relief, hope, and education.